The diverse collaborators on the Many Messiahs team create new songs using material from Handel’s Messiah, amplifying the work’s powerful themes of awakening and activism. As a first step toward a full concert production with chorus and orchestra, Many Messiahs is releasing a mini-documentary this holiday season, produced by IndieFlix with support from Early Music Seattle.

The artists gathered for a live panel discussion and Q&A hosted by music critic Jordannah Elizabeth.

Early Music Seattle was proud to host a panel discussion with the talented and diverse artists who are creating Many Messiahs, a collective reframing of Handel’s Messiah in service of racial justice. You watch this fascinating discussion below, and also be sure to check out the new mini-documentary about the project, created by iNDIEFLIX. Early Music Seattle looks forward to the continued growth of Many Messiahs, and we encourage you to learn more about this important work. 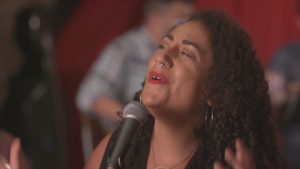 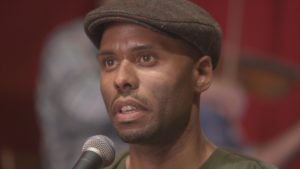 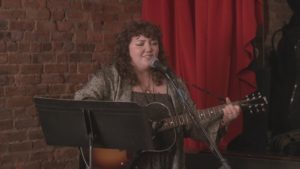 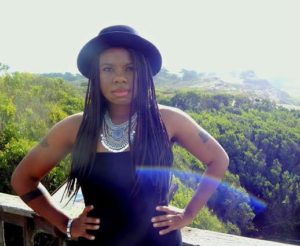 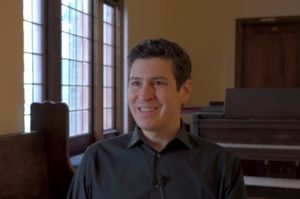 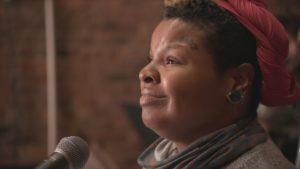 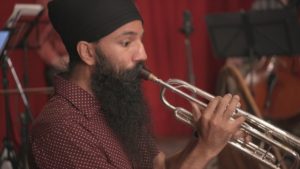 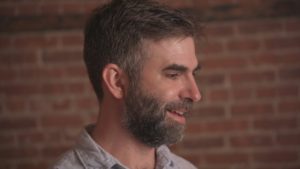 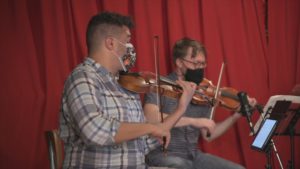