Carte Blanche with Reginald Mobley and the Seattle Baroque Orchestra

Reginald Mobley, countertenor thrilled the audience in Seattle, January 23, 2022 at Town Hall Seattle. This concert was the first live performance since Covid-19. The staff of EMS and supporters were joyous in the return to live music! 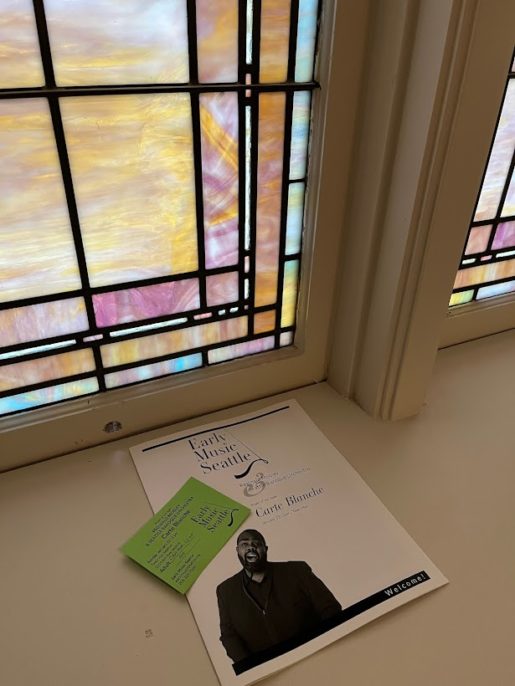 Before the doors are opened 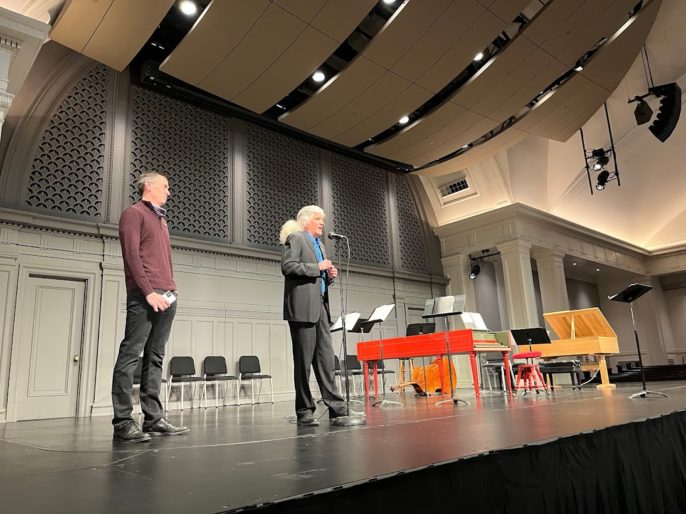 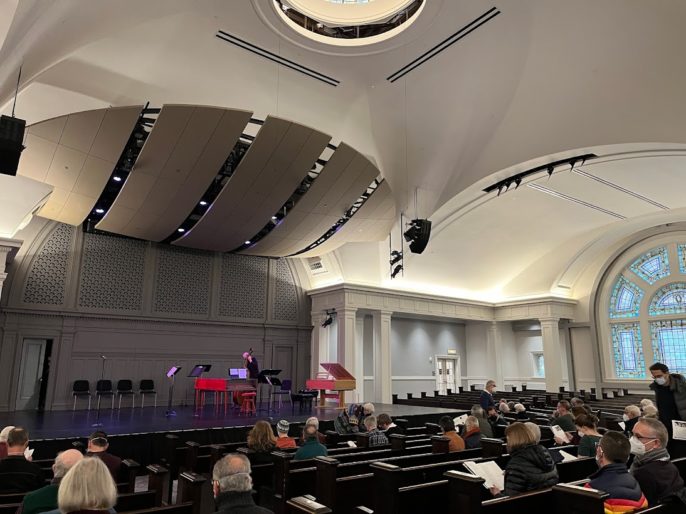 Audience gathers for a great night of music 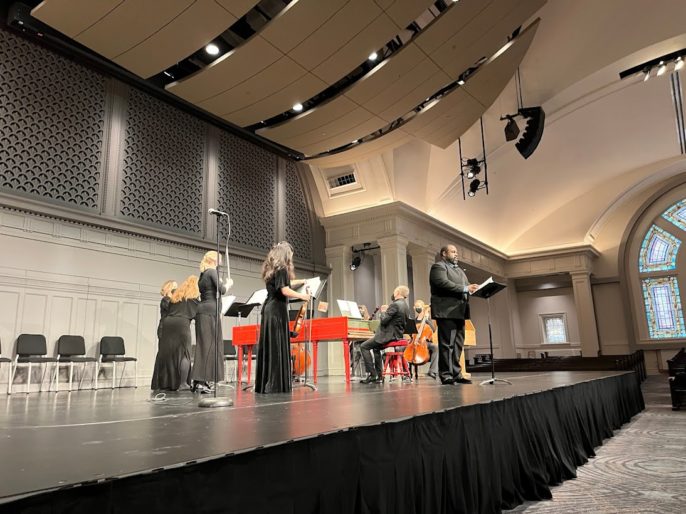 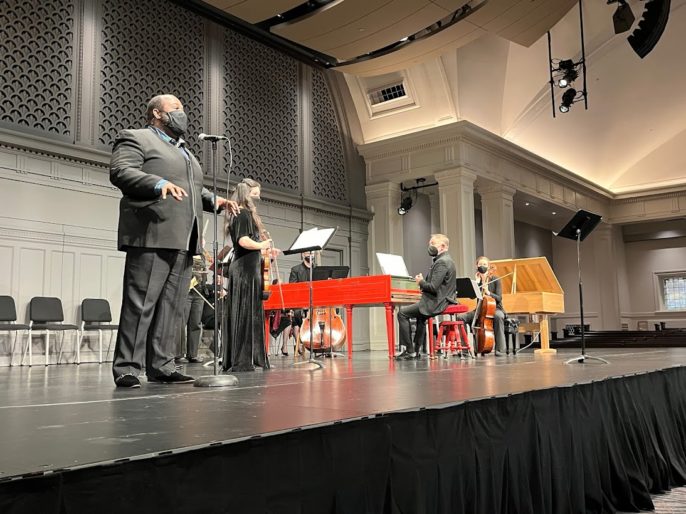