Recently we’ve been listening to concertos for harpsichord and violins. So it seems time to let two of the Baroque wind instruments come to the fore.

A real little sparkler is the Trumpet Concerto in D Major by Giuseppe Torelli (1658–1709. The Bach Cantatas Website (https://www.bach-cantatas.com/Lib/Torelli-Giuseppe.htm) provides a detailed biography for Torelli, from which I shall draw my remarks. 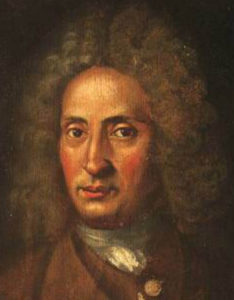 Giuseppe Torelli, Italian violist and violinist, pedagogue and composer, ranks with Arcangelo Corelli among the developers of the Baroque concerto and concerto grosso. Born in Verona, he left his hometown in 1681 and shortly afterward may have taken the post as maestro di cappella at the Imola Cathedral in the Bologna province. On June 27, 1684, at the age of 26, he became a member of the Accademia di Filarmonica, Bologna’s Academy of Music, as “suonatore di violino.” He was active in the orchestra of the huge Basilica di San Petronio in Bologna from 1686 to 1695 as a violist. 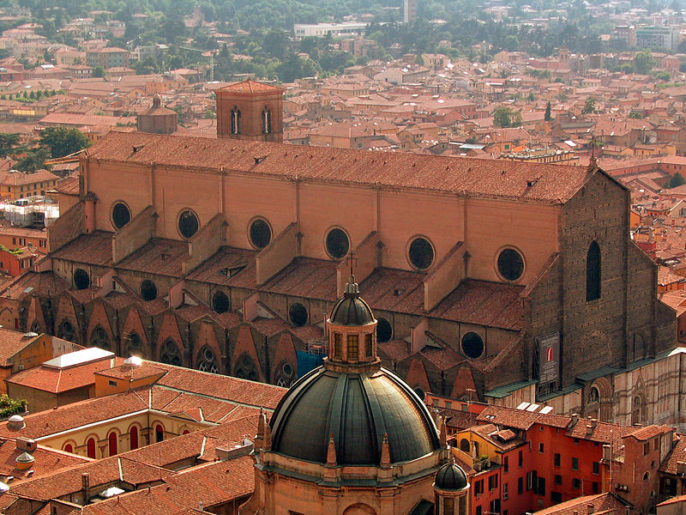 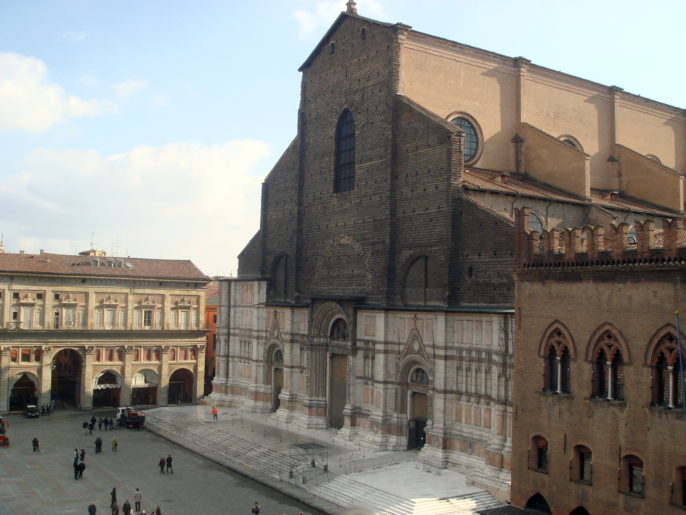 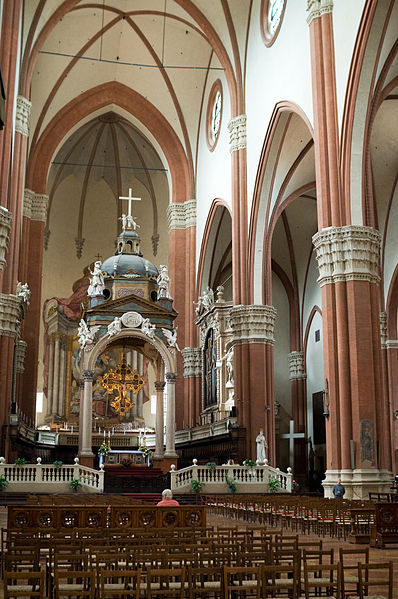 His first trumpet works, the Suonata con stromenti e tromba, date from around 1690, his interest in the trumpet, unusual for a string player, likely owing something to the virtuoso trumpeter Giovanni Pellegrino Brandi, who occasionally performed with the San Petronio orchestra. Torelli went on to become the most prolific Italian Baroque composer for the trumpet, with some three dozen pieces, variously entitled sonata, sinfonia, or concerto, for one, two, or four trumpets.

In 1696 Torelli left Bologna and traveled to Ansbach, Germany, where he engaged in some joint musical ventures with his friend, the famous alto castrato and composer Francesco Antonio Pistocchi (1659–1726. Two years later we find Torelli serving as maestro di concerto (concertmaster) at the court of Georg Friedrich II, Margrave of Brandenburg-Ansbach (1678–1703, killed at the Battle of Kittensee, early in the War of the Spanish Succession, which raged throughout Europe, 1701–14; Pistocchi was his counterpart as maestro di cappella (choir master). In 1699 Torelli left this position and traveled first to Vienna, and then by February 1701, returned to Bologna, where he became a violinist in the newly re-formed cappella musicale at San Petronio, directed by his former composition teacher, Giacomo Antonio Perti.  In the early 1700s Torelli and Pistocchi seem to have appeared in a number of concerts together, most likely earning substantial fees. In his final years Torelli composed the twelve Concerti grossi con una pastorale, Op. 8, which feature one of his more popular pieces, the so-called Christmas Eve Concerto (No. 6). 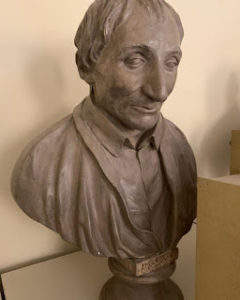 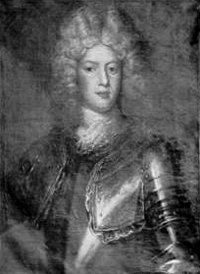 The Trumpet Concerto in D major is cast in three movements, with outer Allegros framing a central movement that itself contrasts slow and very fast sections, the whole forming a tempo palindrome:

The tutti strings pronounce a trumpet-fanfare melody, followed by a typical Baroque gesture of running sixteenth notes.  The trumpet soon joins on the fanfare motive, leaving the faster notes to the strings. Before long, though, the temptation of the rapid notes becomes too much for the trumpet, who joins in, alternating with the strings in these energetic displays and adding its golden-toned trills to the longer notes.

The ensuing Adagio in B minor has the affect of a lament, with dissonant seconds falling on downbeats, then resolved sweetly, only to reemerge at the start of the next bar, and over and over again. The trumpet remains silent, as the strings work their poignant magic. Then suddenly, the mood is broken by a brief Presto of rapid-fire dueling strings, the first and second violins in unison against the lower strings in octaves. As the ensemble progresses, though, the upper strings lapse back into the dissonances of the previous section, leading to an abbreviated reappearance of the Adagio.  Principal violinist Carla Moore improvises a lovely little cadenza at the end.

The joyous Finale is an Allegro gigue that is rounded out with a descending fanfare.

All of this in an action-packed six minutes and forty-three seconds!

Performed by Dominic Favia, baroque trumpet, and the musicians of Voices of Music, playing from a new edition prepared from the original print published by Estienne Roger in Amsterdam

A native of Padua, the young Giovanni Benedetto Platti (1679–1763) joined his father in the musical establishment of St. Mark’s in Venice, where he was perhaps a pupil of Gasparini.  In 1722 he is listed as a virtuoso oboist in the service of the court of Johann Philipp Franz von Schönborn, Prince-Bishop of Würzburg, where he remained active as an instrumentalist, tenor, singing teacher, and composer until at least 1761. 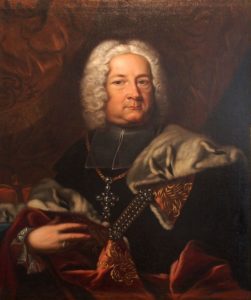 A guiding principle of late Baroque art, architecture, and music was to create an imposingly large space, but then fill in every bit of it with hyperactivity.  Witness the difference between the 15th-century San Petronio Cathedral in Bologna and the 18th-century palace of the Prince-Bishop of Würzburg, with its combination of various German baroque styles with French château architecture and the imperial baroque style of Vienna.  The shell of the Würzburg palace was built from 1720 to 1744, the ceiling fresco in the Imperial Hall was completed from 1751 to 1753—all witnessed by Platti, whose music embraces the same aesthetic.

The opening Allegro of Platti’s three-movement Oboe Concerto in G minor is launched by an aggressive “turn” figure easy to recognize when it reappears as a structural ritornello, deployed above a bounding bass line.  The oboe enters with this motive, but elaborates out of the end of it, including roulades of turn-figures.

The triple-meter Largo, with its bleak detached chords and dissonances, sarabande-like rhythm, Neapolitan cadences, and soulful oboe solos has the affect of a lament—culminating in a searing sforzando chord.  Here is a composition to take through life with you!

The Allegro finale is an energetic, minor-key gigue cast in ritornello form.  The repeated head motive is again a turn.  Sudden, unexpected tonal shifts, incessantly running scales, and the virtuosity of the oboe solos engage our intense attention.  All and all, a truly capital piece!

Performed by oboist Alfredo Bernardini and the Bremen Barockorchester.  This video demonstrates how fine a socially distanced twelve-member ensemble can sound!