Focus on Asia
An ongoing series of recognizing the contributions of Asians and Asian Americans in the preservation of ancient music traditions. 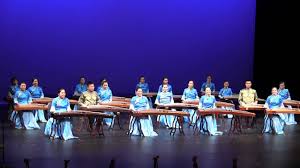 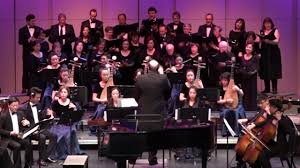