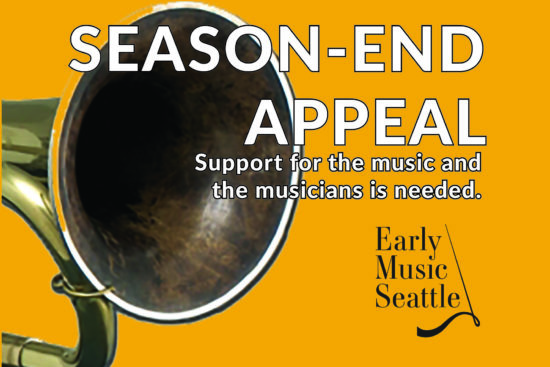 We did it! EMS’s 2021-22 season and fiscal year has concluded. After concert hall shutdowns, artist uncertainties and cancelations, and producing only virtual performances, EMS finally returned to live in-person concerts. And it was joyous! We gathered to hear countertenor, Reginald Mobley, the legendary Jordi Savall, the voices of Byrd Ensemble in collaboration with the Seattle Baroque Orchestra, the magnificent performance of all six Brandenburg Concertos, and finally the multi-media event of music, dance, and poetry of For All Our Sisters.

Early Music Seattle has much to be thankful for, but first and foremost is the generosity, understanding, and good will we received from you, our supporters. The musicians, staff, and board of Early Music Seattle have been deeply moved by your loyalty. You have traveled the road of uncertainty with us. Together we navigated the pandemic, discovered innovative ideas of what early music is, and continue to forge forward with more music, programs, and new adventures.

As the 2022-23 season approaches, we will celebrate Early Music Seattle’s 45th year! This honored achievement is due to your continued love of early music and loyal support.

With the season’s end and summer’s arrival, we ask you to consider your season-end support of Early Music Seattle so that we can continue to bring you early music from Europe, the Americas, and around the world in our Music of the Ages and Global Connections programs.

See you in September. 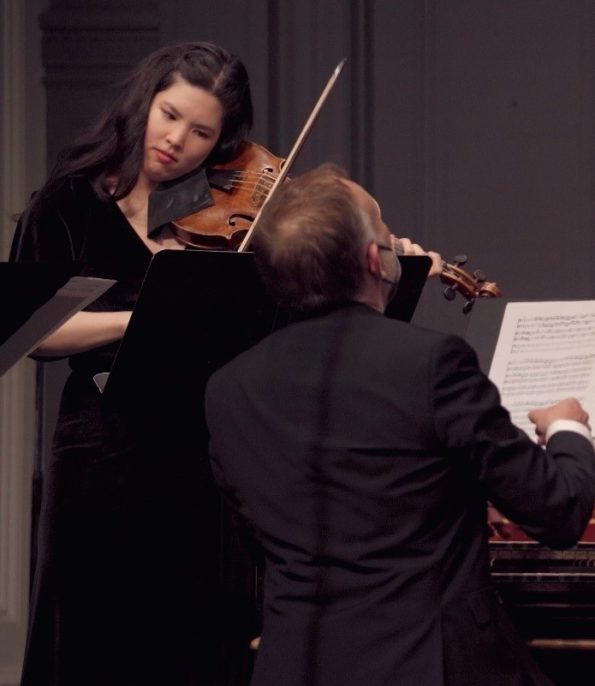 10 TOP REASONS TO DONATE
1. Donating sets a good example for the next generation
2. Donations help build long-term solutions
3. Donations meet urgent needs
4. It’s good for you
5. Your donations stay in your own back yard and supports artists
6. Be part of something
7. Small charitable donations have a huge impact
8. Donating is contagious
9. Tax deductible
10. It’s easy! 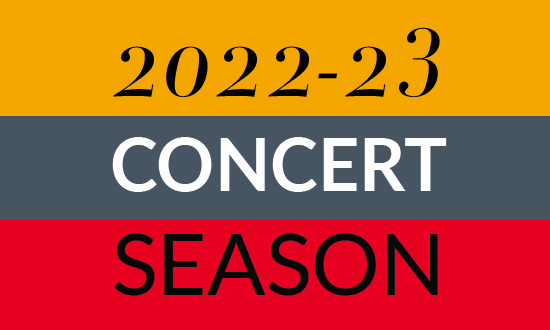 SAVE THE DATES!
New subscribers and single tickets go on sale August 1, 2022