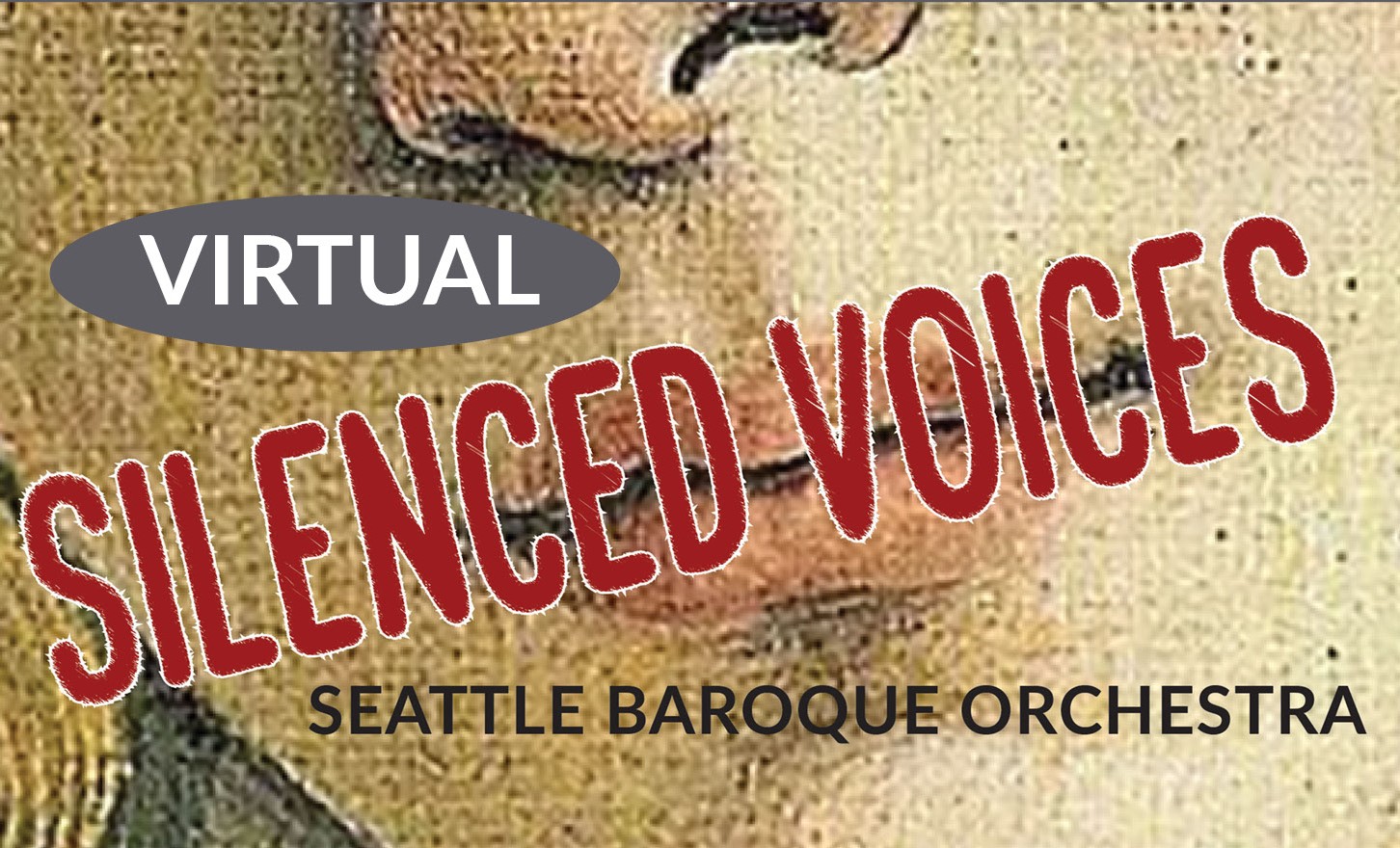 Women composers, singers, and instrumentalists of the early classical period have generally not been recognized for their contributions in our times. This concert sets the record straight! Many of these women moved easily in the circles of Haydn and Mozart, and while generally not employed as musicians – an unseemly profession for women of social standing – their activities, both artistic and social, contributed to the development of classical style. The program features a sinfonia, sonatas, an overture, fantasia, and concerto by Marianne Anna Katharina von Martinez, Cecilia Maria Barthélemon, Maria Antonia Walpurgis, Amélie-Julie Candeille, and Maddalena Laura Sirmen.

Baroque violinist Tekla Cunningham delights in bringing the music of the baroque, classical and romantic eras to life with vivid and expressive historically informed performances. Praised as “a consummate musician whose flowing solos and musical gestures are a joy to watch”, her performances have been described as “ravishingly beautiful” and “stellar”. Her greatest musical love is music of the baroque and chamber music of all stripes, though she can’t seem to quit Johannes Brahms.

She is Co-Artistic Director of Pacific MusicWorks in Seattle, Artist-in-Residence at the University of Washington, and Founder and Director of the Whidbey Island Music Festival which just concluded its seventeenth season. She plays regularly as concertmaster and principal player with the American Bach Soloists. Her new release “Stylus Phantasticus” with Pacific MusicWorks is delighting critics. “Tekla is a marvel…an endlessly songful bird”. Early Music America describes the recording as “played with verve, the music presented here reaffirms the old notion that instrumental music can have the flair of any theatrical spectacle. … a stellar vessel for the boldest showmanship.”

Highlights of the 2022-23 season include Seattle and Whidbey Island performances of the complete Biber Mystery Sonatas, a continuing exploration of the Brahms violin sonatas informed by 19th century performance practices with pianist Sheila Weidendorf, a tour with Bruce Dickey and Hana Blažíková’s Breathtaking collective and a Boston Early Music Festival mainstage concert featuring the works for violin and harp by Zoé de la Rüe with harpist Maxine Eilander. Tekla lives in Seattle, her hometown, with her husband David, their children Sebastian and Henry, and the family dog Zilphie. Tekla plays on a violin made by Sanctus Seraphin in Venice in 1746 and serves on the Board of Directors of the Whidbey Island Arts Council and Early Music America. www.teklacunningham.com 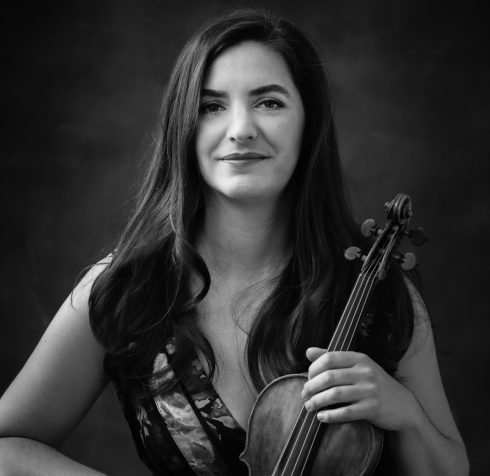