Hear the Music, Read the Book with Gerald Elias 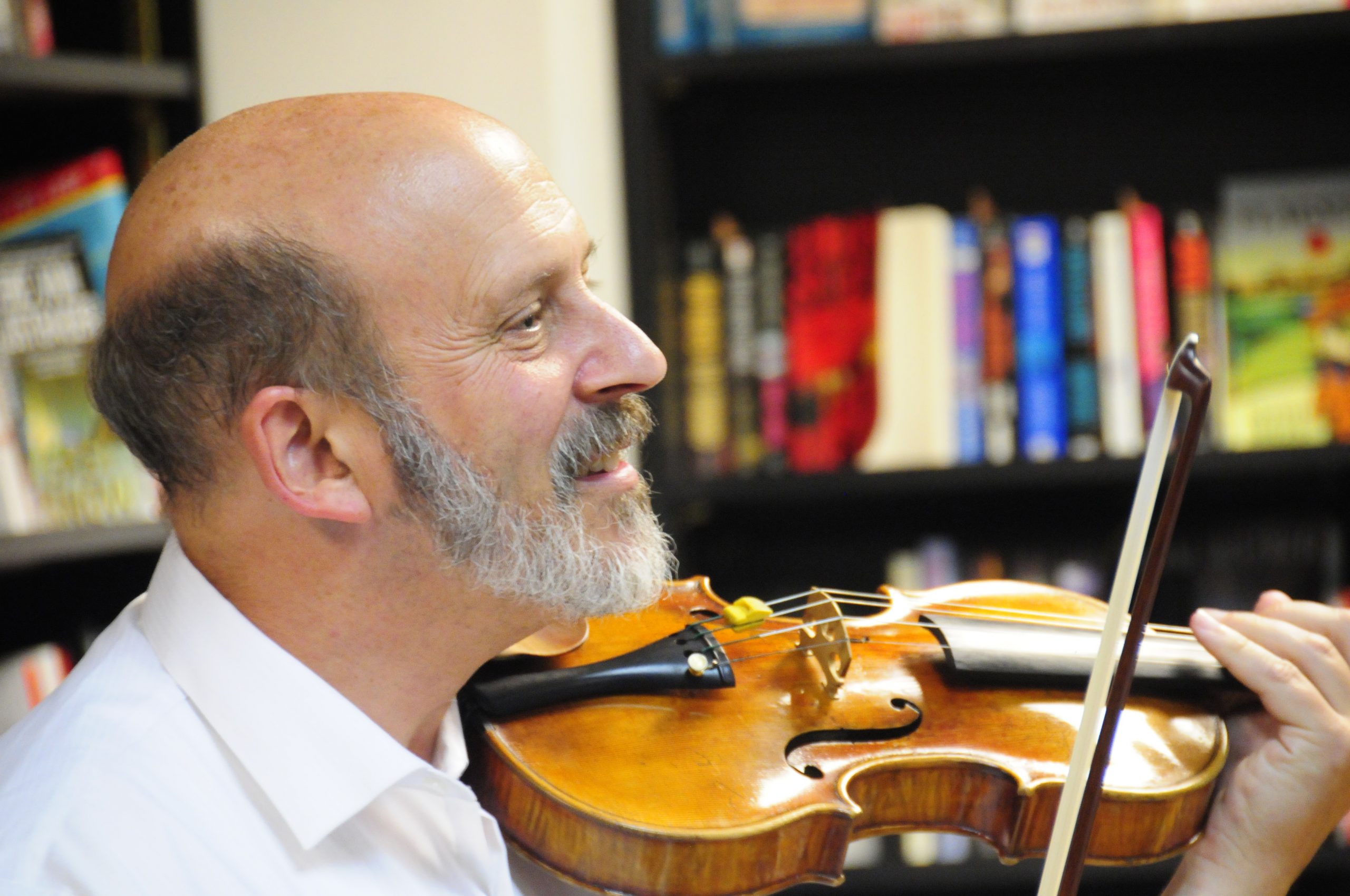 Centaur Records recently released the first complete recording ever of all 12 of Castrucci’s Opus 1 Sonatas, recorded by Elias, who is the music director of the popular Vivaldi by Candlelight chamber orchestra series in Salt Lake City and a former Boston Symphony violinist. In its glowing record review, the prestigious international journal, The Strad, takes note of “his accomplished premiere recordings” and “fluency and good taste.” A unique segment of the program will be a musical and descriptive presentation by Elias of Vivaldi’s beloved Four Seasons as inspiration for four of his critically acclaimed mystery novels, the most recent of which, Cloudy with a Chance of Murder, was hailed by Publishers Weekly for “the vibrant cast of characters and [protagonist] Jacobus’s indomitable personality and wry wit. Not just music lovers will enjoy spending time in his erudite company.” Elias’s books and CD will be available for purchase after the concert.