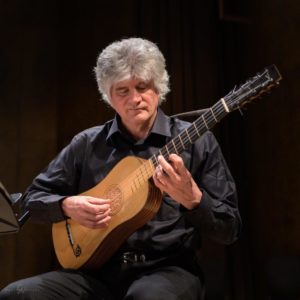 August (Gus) Denhard has served as EMS’s Executive Director since 2000.
From that time to the present, he has managed EMS’s existing programs.
He also led the development of the Early Music Discovery concerts, the First
Tuesdays and Early Music Fridays series, and the Community Collegia
program. He was also instrumental in founding EMG’s baroque opera
program and producing five staged productions between 2002 and the
present. He played the lead role in integrating the Seattle Baroque
Orchestra into the EMS following the merger of the two organizations.

Gus has performed, led performances, recorded, taught, and lectured
about early music. Gus had a leadership role in the Bloomington Early
Music Festival beginning in 1995, working first as education director, then
as opera producer and assistant director of the festival. From 1997 to 1999,
Gus served as education director of the Columbus, Indiana Philharmonic. In
addition, he was a founding member of the Baroque trio Liaison, and
Naked Fifth. Both groups were named as finalists in the 2000 Dorian/Early
Music America Recording Competition.

As a performer on lute, theorbo and Baroque guitar, Gus has appeared
with the Seattle Baroque Orchestra, the Concord Ensemble, Chicago Music
of the Baroque, the Indianapolis Baroque Orchestra, Camarata Pacifica
Baroque. He performs regularly with tenor Eric Mentzel, Baroque
Northwest, and composer Münir Beken. 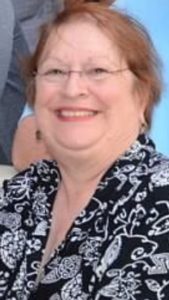 Ann moved to Seattle in 1992 and became involved with early music through the Seattle Recorder Society, for which she served as president and workshop administrator. She has worked for Early Music Seattle and the Seattle Baroque Orchestra since 1999. She has also served as treasurer for the American Recorder Society and board president for Baroque Northwest.

Ann received her Bachelor of Science degree from Earlham College, where she majored in geology and education 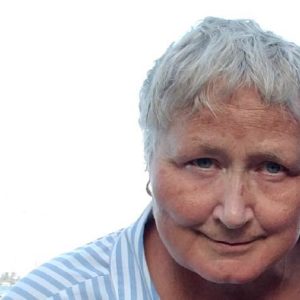 Amy Tullis, a native New Yorker, living in Seattle since the eighties, arrived at EMS in 2018, after running her own business in marketing and graphics for over a decade, working with businesses, art organizations, and non-profits. Previously Amy was Marketing Director for a retail garden center and with Epiphany Parish and the Epiphany Music Guild. Amy plays the ukulele and enjoys all sorts of music and the arts. 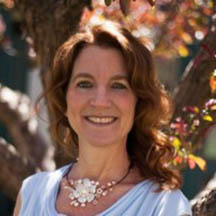 Betsy is originally from the Philadelphia area and has had a varied career working for museums, symphony orchestras, and universities as a volunteer coordinator, development professional and event planner. She joined Early Music Seattle in 2017 and served as its development director for four years.

Currently, Betsy is working part-time for EMS as a development associate and focusing her time on building and strengthening relationships with major donors. In her spare time, she loves to hike, kayak and sing jazz.