A Niche Art Triumphs Over the Pandemic 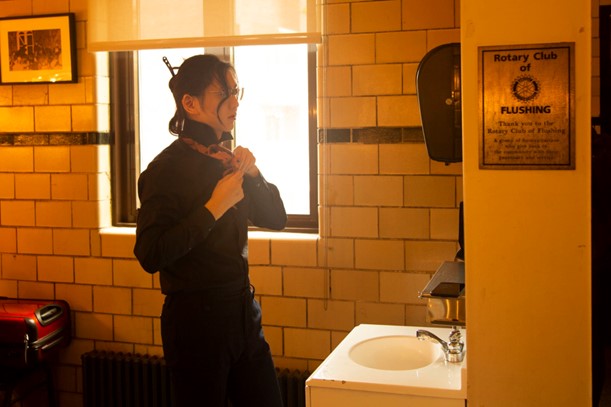 “Chinese opera, performed by professional artists and organizations. as a typical traditional art form of the Chinese community, has a history of more than 30 years in the United States. The history of opera art salons centered on fans is even longer,” said Junqing Li, a Chinese opera artist. “I will say that it has become a cornerstone of the American culture of arts.”

How can these art forms outside of the mainstream survive the pandemic? “Before the epidemic, Chinese opera was a treasure of cultural heritage for people. But after Covid, everyone is struggling to survive, and artists need to think about how to connect themselves to the local community and bring real and useful help.” Junqing said. Building appreciation for artistic value is difficult for any traditional artform, so more artists who love it need to keep exploring.

“I am trying to find the function and role of Chinese opera in the community. “Junqing said, “Cultivating young performers and audiences and showing the youthful and bright side of this art is an important part of community culture, and it is also popular in society at large. Many Chinese opera organizations in New York and Philadelphia have made much effort and have achieved great success.” 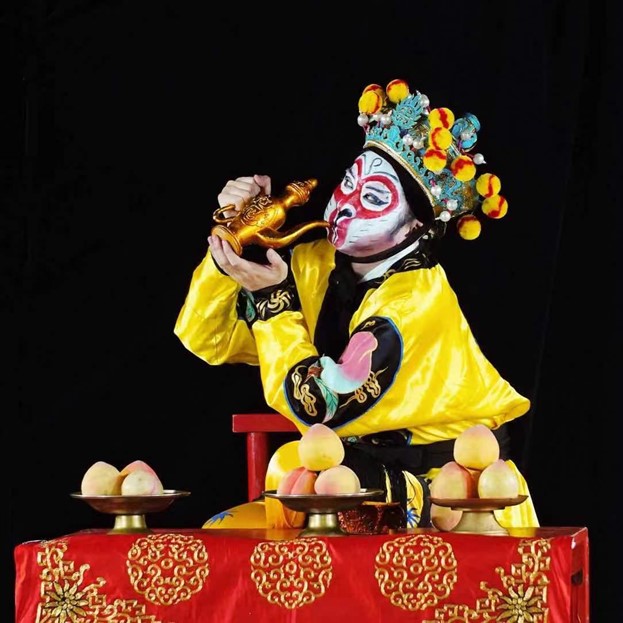 To make this traditional art form come alive in the community, Junqing actively participated in many opera performances, such as the summer concert of NYCOS and the first Online Kunqu Opera Concert on the East Coast, and actively participated in various Chinese organizations with essential roles. Now he is the program manager of the New York Chinese Opera Society and a member of the board of directors of the Philadelphia Chinese Opera Society. At the same time, he is now also being invited to give lectures and performances in major schools and universities, serving as a judge for many performances, actively promoting and developing this art in various communities, and enhancing the exchange, learning, and understanding among different ethnic groups.

Junqing calls for more people to develop an awareness of specialized cultural practices such as Chinese opera, which exists in the United States and has become an essential part of Asian American culture. “As a Chinese opera artist, we should think about how to communicate with more art forms in the melting pot of American multiculturalism in the years ahead.”

The New York Chinese Opera Society, Inc. (NYCOS) is a nonprofit organization consisting of volunteers, opera admirers, trained artists and musicians. We believe and appreciate that Chinese Opera with its known historical significance is an important and integral part of Chinese heritage. This art form that so richly rooted in our culture is sorely in need of our support before it becomes a lost art. We also believe that through the efforts of organizations such as ours, the traditions of Chinese Opera with its distinct style of music, singing, instrumentation and staging can be preserved and enhanced.