Johann Georg Pisendel was a German Baroque violinist and composer who, for many years, led the Court Orchestra in Dresden as concertmaster, then the finest instrumental ensemble in Europe.

This concert continues the theme introduced in an earlier concert of the musical world of Johann Georg Pisendel (1687-1755) and also follows on our recent project of six Brandenburg concertos. Director of the court orchestra in Dresden for many years and a legendary violinist, Pisendel amassed a library of music with a truly international character. In this program we step away from his orchestral works to explore his music for smaller forces, featuring our principal players in concertos for violins, viola d’amore, oboe, oboe d’amore, bassoon, horns, and harpsichord, with works by Pisendel, Telemann, Brescianello, Cattaneo, and Böhm.

Need to know before you go:

Benaroya Hall – Masks are strongly encouraged for all patrons while in the building.
Paid parking at venue.

Town Hall Seattle – Masks are strongly encouraged for all patrons while in the building.
Street parking and paid lots and garages in neighborhood.

Black Friday through Cyber Monday!
Use code SAVE when buying tickets. 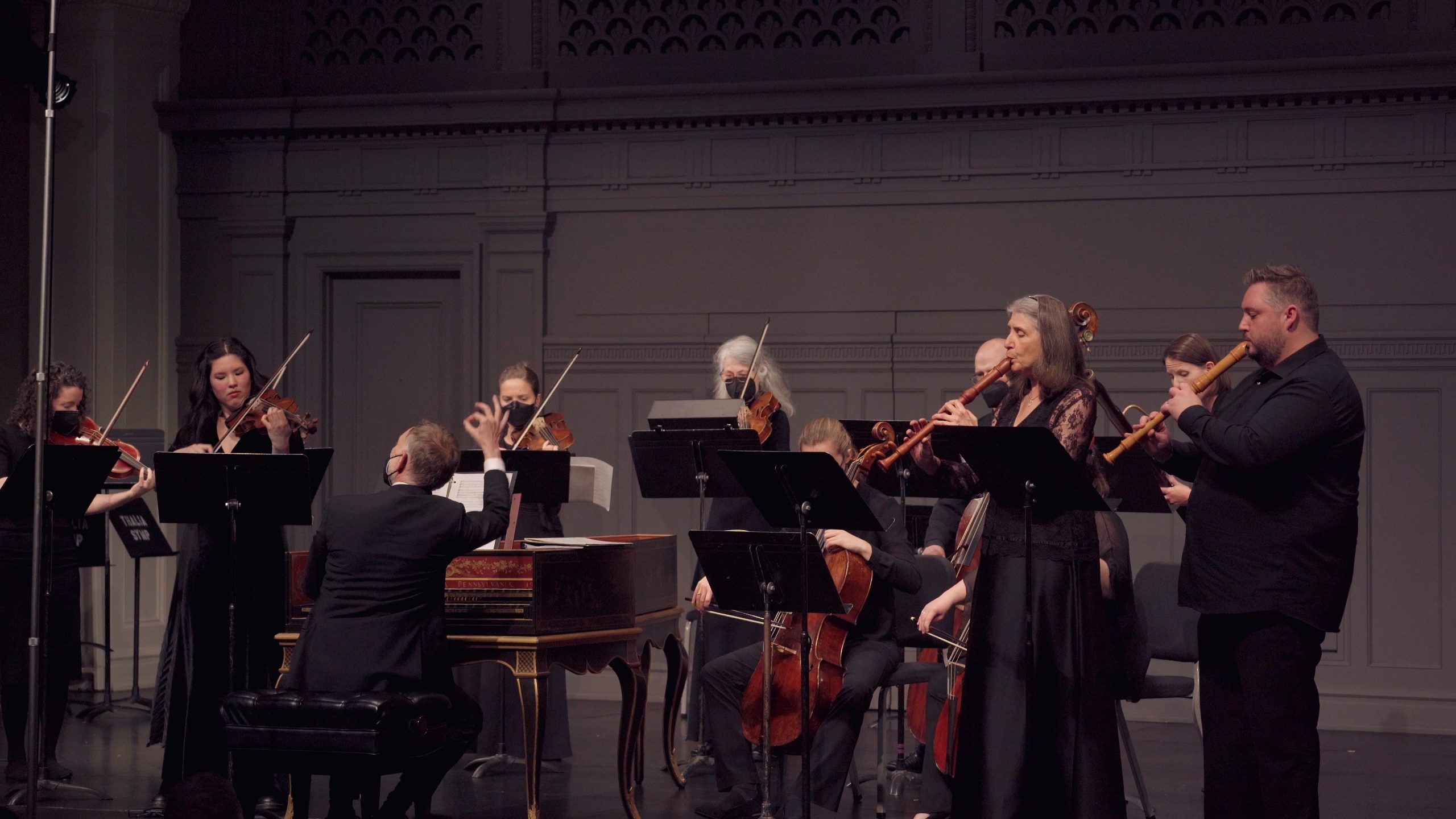 JOIN OUR BOARD OF DIRECTORS
EXECUTIVE DIRECTOR POSITION

Our one-of-a-kind concert experiences will turn everything you thought you knew about early music on its head, as we take you on musical journeys that explore new repertoire, challenge the limits of what you thought possible, and find exciting ways to reimagine the classics.

We are committed to bringing you the finest early music from Europe, Asia, the Americas, and the wider world.